This is my account of hiking in the Knoydart Penisula from Inverie to the Sourlies Bothy and the slight disaster hike it became. There was obviously lots more arguing, more yelped worries and genuine panic (from me at least anyways) than mentioned, but just use your imagination. I’ve had several disastrous hikes, been lost in wilderness-type areas many times before, but this is probably the best one so far, seeing as I was accompanied by my wife, Bronwyn.

The Knoydart Penisula is on the North-East coast of Scotland, not far from the Isle of Skye and is considered the last wilderness in Britain – nowhere else in the UK can you hike for 2 or 3 days and not see anyone else nor be disturbed by any roads or cars. There’s no mobile signal either, no phone boxes, nothing 😀

Access to the Knoydart is from a small village called Inverie, which you can only get to by hiking 27 miles cross-country or by taking a 45min ferry from the port of Mallaig. So why go to this place? Well, the original reason was the same as most visitors there – to see what is claimed to be Britain’s most remote pub “The Old Forge“. Having visited “The Nutshell“, the smallest pub in Britain, in Bury-St-Edmonds and various other unusual pubs, Bronwyn thought I’d like to see this one too. 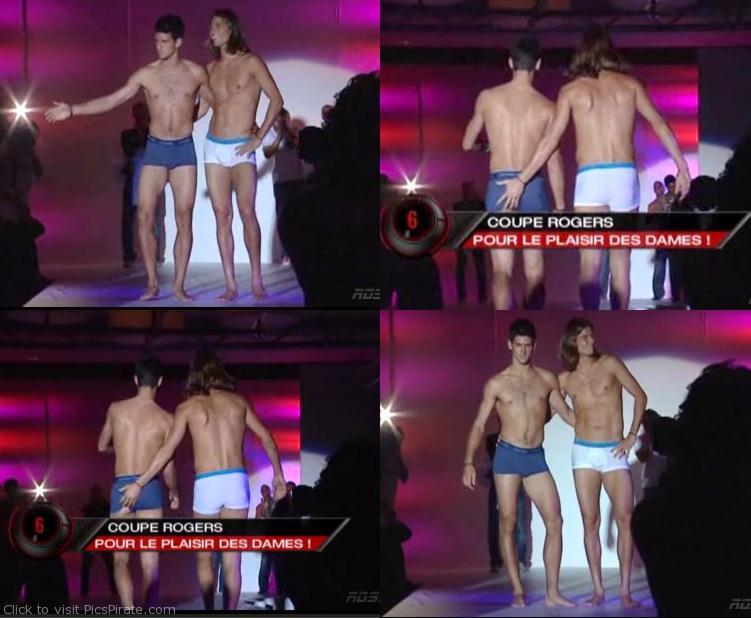 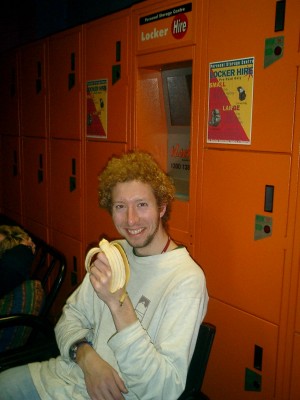 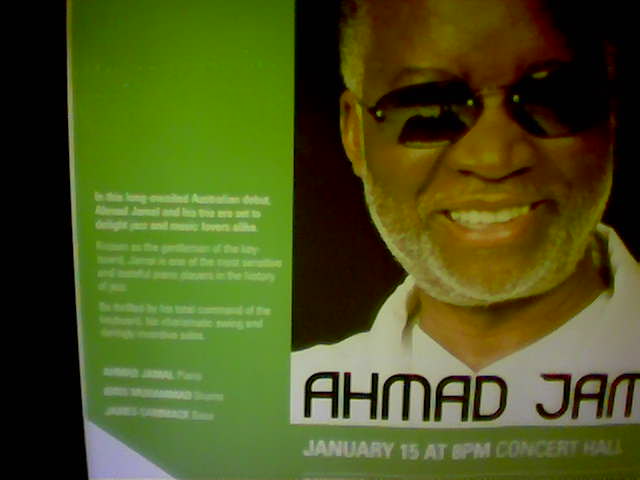 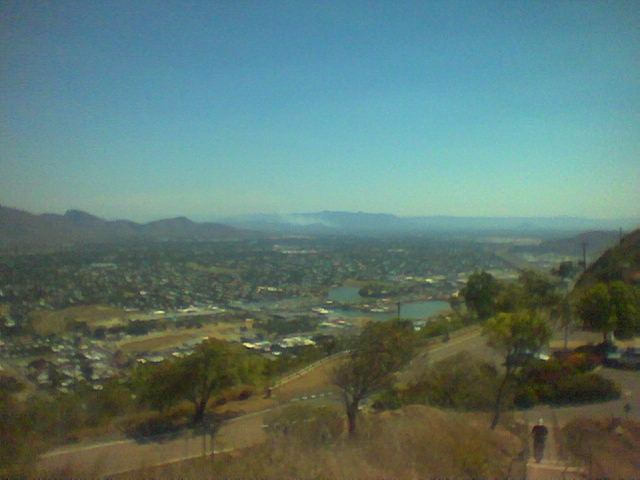 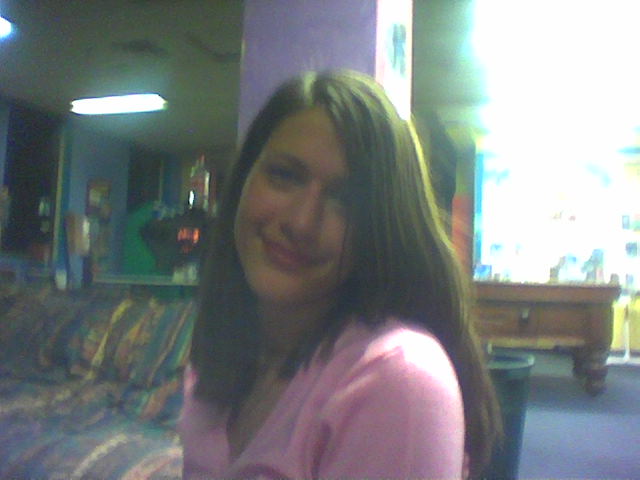 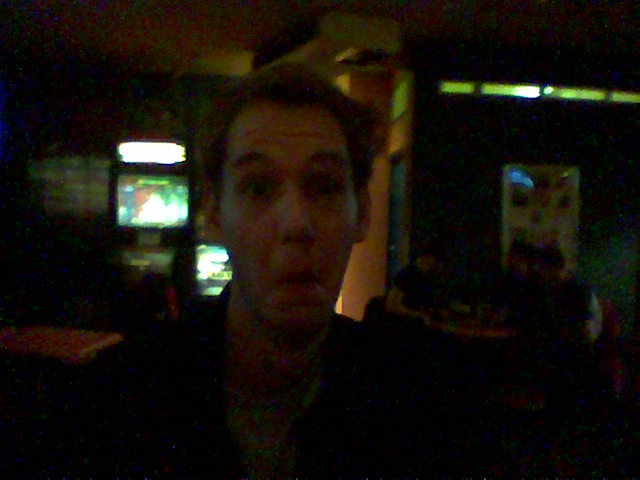 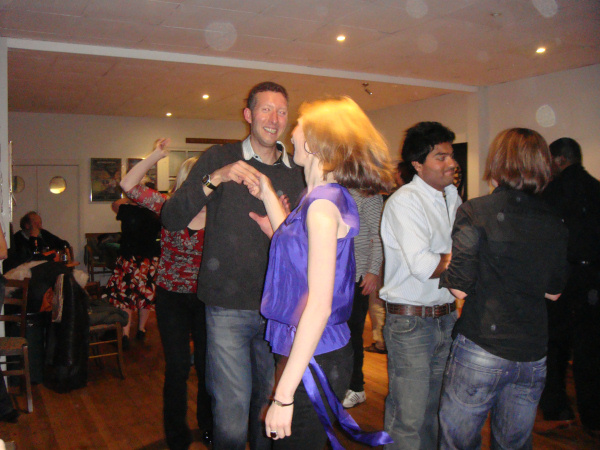 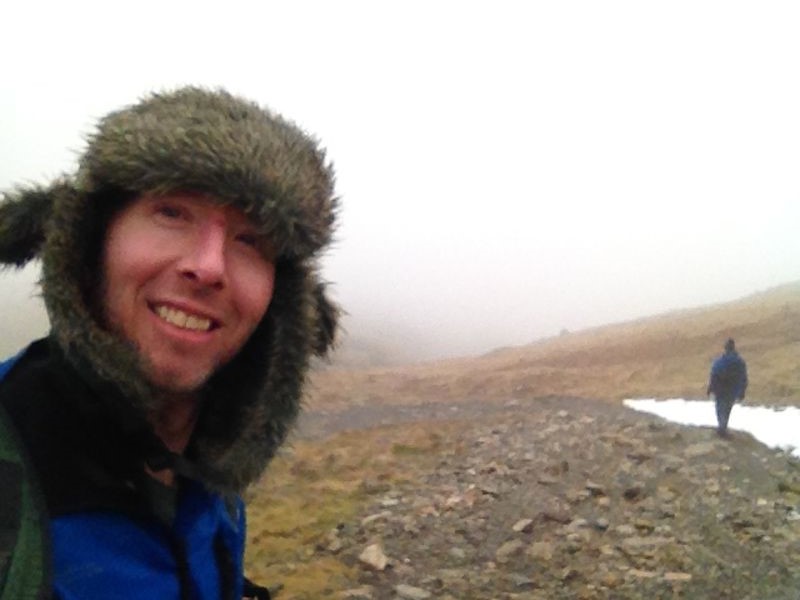 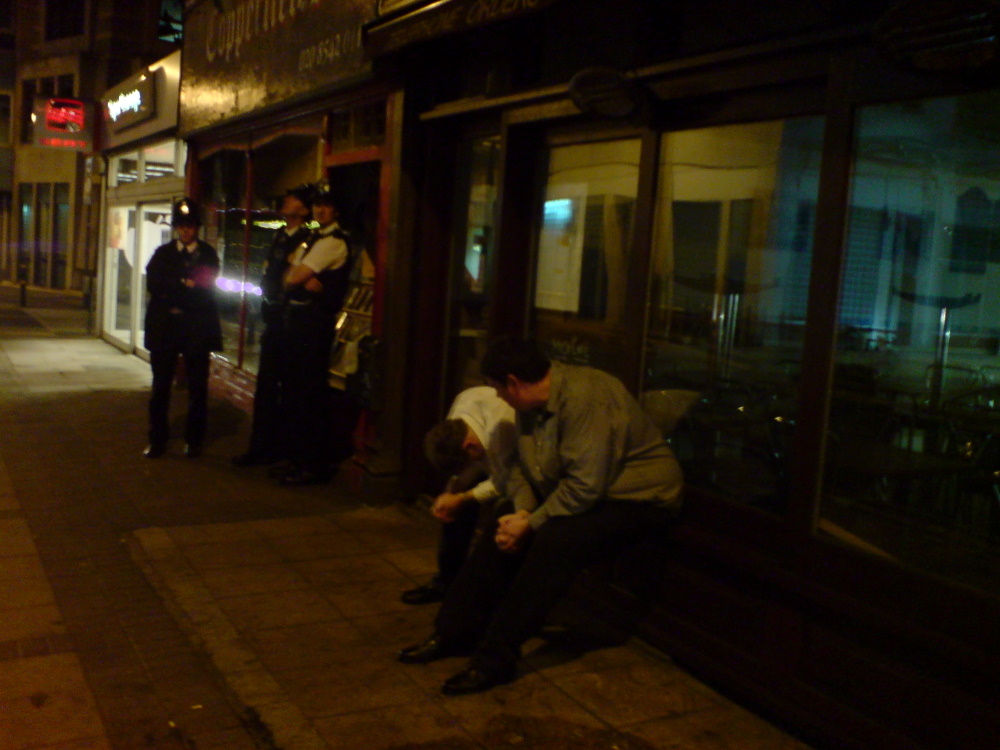 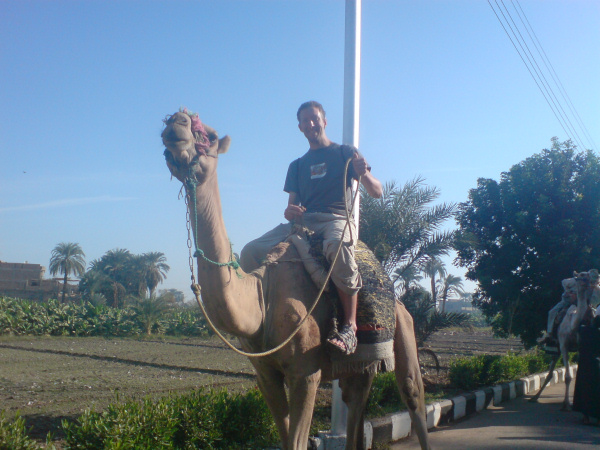