After seeing various Strava artwork such as last year’s 127km London Reindeer, decided to do my own! Most of these artworks seem to be done by cyclists(prob due to the distances involved to create the actual shapes), but I wanted to run it and somewhere local.

After scouring the local area on Google Maps for hour and not finding anything at all promising, finally came up with a random design! There’s some guy in Australia who has done a load of them, but I think that’s because his city(possibly Melbourne) is grid structured, so it’s a lot easier to draw with, whereas London streets are all over the shop! Anyways at first he was going to be a toucan, but ended up being a wizard 😀

Anyways, I call him “The Wizard” or the “Sutton Strava Sorcerer”! 😀 my wife says he looks like a Dementor from Harry Potter! 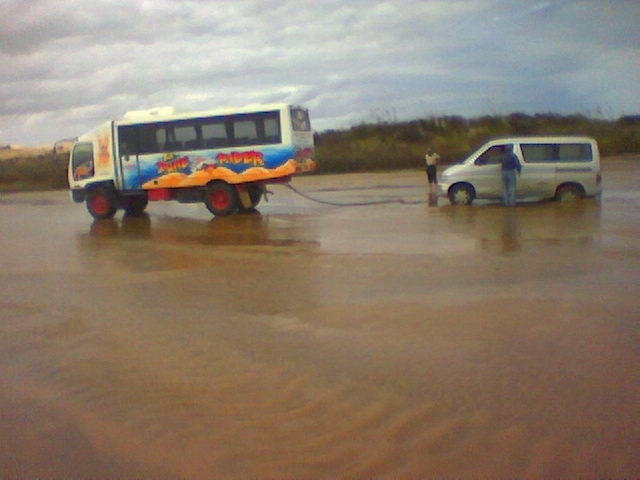 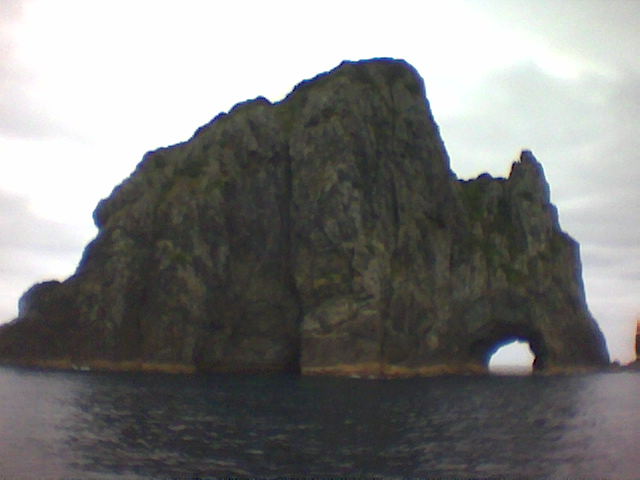 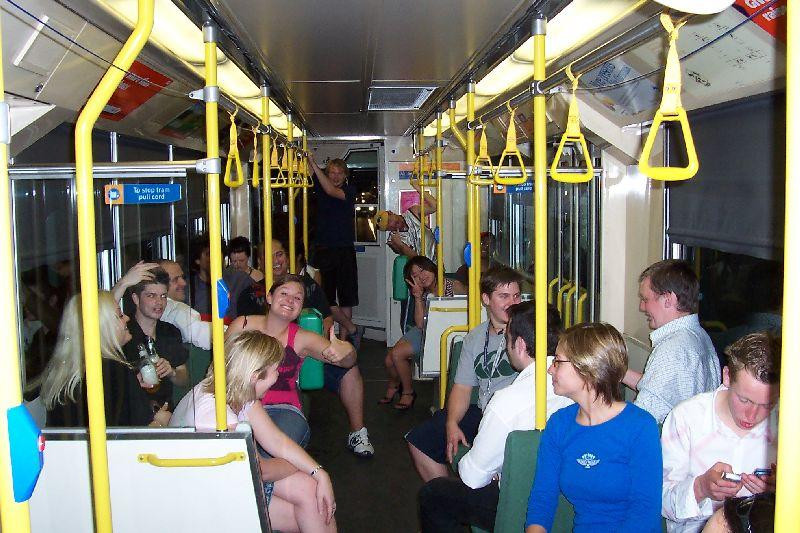 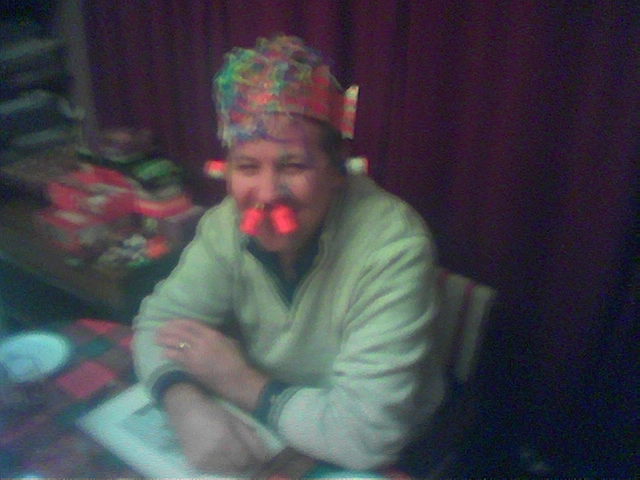 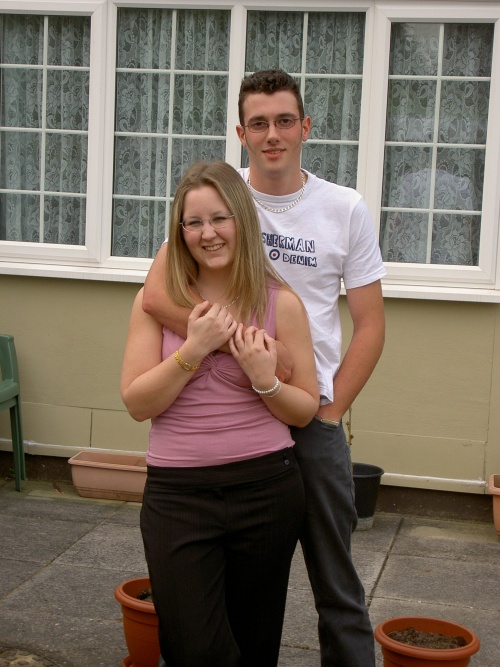 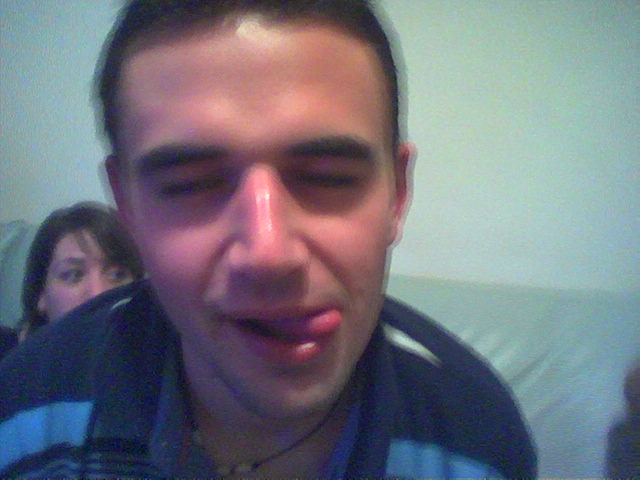 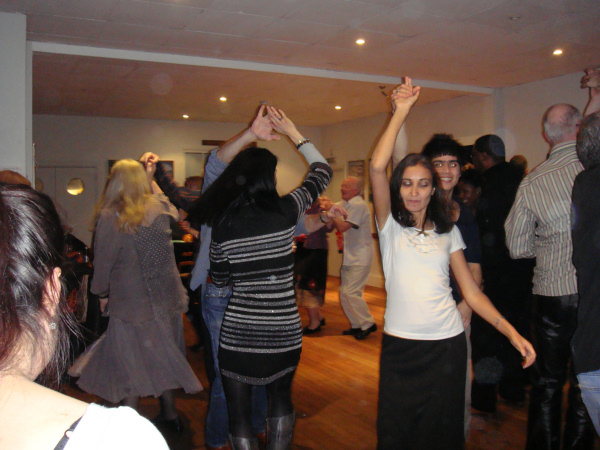 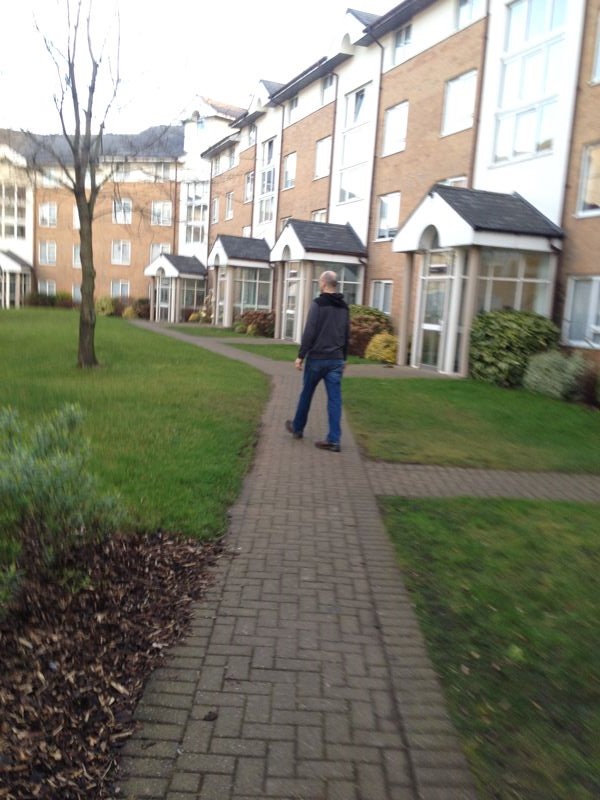 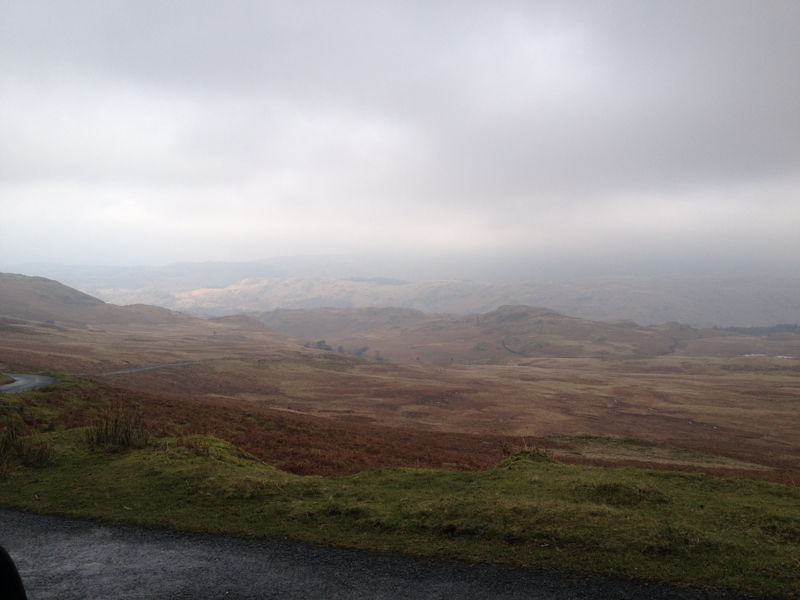 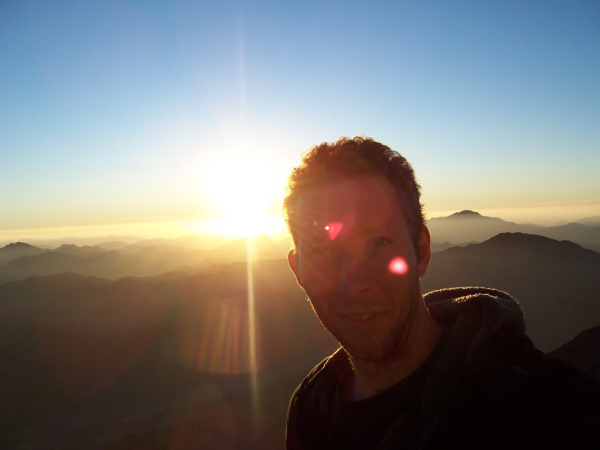