My brother-in-law Stephen and I spent 8 days cycling from London to Paris – catching the Eurostar back. Starting at Wimbledon(London), we cycled to New Haven, caught the ferry to Dieppe and then followed the L’Avenue Verte cycle path to Paris. We wanted to take it easy, enjoy the ride and scenary, but make it a bit of an adventure too, so only booked accommodation the first and last nights. It turned out to be a very pleasant trip and despite leaving later than expected on Day 1 and one night in France where we spent about 2 hours desperately searching for somewhere to stay, I’d totally recommend what we did. The furthest distance we cycled in a day was a bit over 55miles.

We left later than planned about 1pm(after daringly going to chuch in the morning). We headed out into the Surrey countryside via Mitcham, picking up Cycle Route 21 until it became too complicated and off-road for us(Stephen crashed his bike into a ditch). This was just after Warlingham. Time was getting on as well, so we then switched onto the A22 South road at Godstone.

We A275 to South ease over railway bridge to the YHA South Downs youth hostel.

Getting there seconds before the 10pm closing time, we made some nettle tea, before going to bed.

The ferry left prompt at 9am and landed in Dieppe, France at 2:15pm. We then had a leisurely lunch at “Cafe de Paris” in Dieppe town. Then tried to find the route via railway track and after a bit of faffing about, eventually found the proper and fabled “L’Avenue Vert(Green Way) at about 4:40pm. We followed the route, cycling to L’Arcs de Batileau. This park is where the trail starts, we decided to rest for 5mins on bench to appreciate what we’d achieved, now being true international cyclists 🙂

We saw an interesting chateau at Saw les Messeniers, then carried on to Neufchâtel en Bray. Trying my best French, we tried Hotel St Pierre and Le Grand Cerf(the grand deer), but they had no rooms, but we got in at the rather nice Hotel Les Airelles(the cranberrys). We enjoyed a well-earned dinner – this costs us €143 (62 for room, 19 breakfast, 61 dinner).

We got up earlyish, had breakfast and followed the route. We had lunch at Forges les Eaux (cost €35)

Stayed at the Hotel le Cygne which was €65 for room. Got to practice some more French with the really nice owner, who was very tolerant of my efforts. It really is a case of the more you practice, the better you get.

Had dinner at the pizza place €49

On the way out of the Gourney en Bray hotel, I heard a song which was quite good called Boulevard des airs or arts?

We Left Gournay and managed to get lost twice! We biked it down this railway track 4km and back, which was very useful.

Stephen had the official L’Avenue Vert book, so a note for that book: Turning to St Germer is 4km down track before Auchy railway where sign says Beauvais is 24km!

We got hit by Heavy Rain and wind from St Germer de Fly onwards, but it wasn’t too bad on the bike to be honest. Although we ended up having a much appreciated tea and kebab in the town.

Our stop for the night was La Moderne Hotel in Gisors.

Our ride continued south, next up was the very quiet place of Bray-et-Lû on the border of the Parc Naturel Régional du Vexin Français(a huge national park). We had lunch in the restaurant Au Vieux Zinc.

This next bit was probably the toughest of the trip. We eventually ended up at Cergy (currently writing this in a cafe by station) after a wasted detour to Jouy-le-Moutier and Neuville, which was along a very long steepish road, then we had to go all the way back to the Avenue Vert, where we’d started before ending up at Cergy. Despite looking like it on Google Maps, we found there is no accommodation in Jouy le Moutier! Just one restaurant and a church, everything else was closed!

We finally found the Cergy Apart City Hotel, the only place available nearby and where the night guard said we could just take the bikes up to the rooms in the lift! 🙂

Dinner at Cergy was a chicken burger at the SNCF station, as nothing else open. We both slept pretty well this night.

Neuville-sur-Oise 12miles? According to Stephen

There was a long ride through the forest and we saw a dead snake!

We stayed at Hotel Armandier, Nanterre

A short ride along the river and we got into central Paris – it was most exciting and fun! we cycled down the Champs-Élysées and even round the Arc de Triomph roundabout aka Place Charles de Gaulle! 😀

We then made our way to Notre Dame, which was our officially finish! We had made it to Paris!

Dropped off bikes at our hotel, Hotel Mansart, who were kind enough to look after them. We then went and visited The Louvre. Had dinner at pizza place next to the hotel, before turning in for the night.

Arghh! due to rain, my bike trip computer stopped working 🙁 so had to guess the distances after this point.

We cycled to Rue Amsterdam, down Rue Mansart, round block to Concorde, then over bridge, took a right turn along the river then onwards toward Tour Eifel. Cycling under the Eifel Tower was one of my highlights of the trip! Then across the garden, left turn right, turn up road, saw 3 cafes. Over bridge to Concorde. Straight up right turn past the Coliseum along all the way to the opera house, left turn at Bounville New Station. To top of Rue Lafayette, right to Gare du Nord train station!

Lunch was in a cafe opposite station called Au Baroudeur Patient, where I tried French sausage dish which was not to my liking, the waiter had warned me beforehand. As always the Eurostar was a pleasant trip to London and we arrived at 15:30 and took about 45mins to depart, find the Eurodespatch UK office and pick up the bikes.

Trip counter: 408.12km/253.59miles – my trip computer must’ve dried out or was happy to be in its home nation, as it started working again at Eurostar London!

We now began the final bike ride home to Wimbledon. We stopped for a baguette at Pret a Manger in Victoria (419.54km/260.69miles – 11.42km/7.1miles). Then it was a matter of cycling through Wandsworth and back to Wimbledon. We arrived around 7:30pm 🙂

Created some Strava artwork – The Wizard aka Sutton Strava Sorcerer! 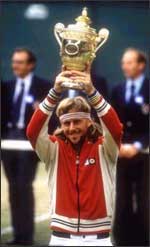 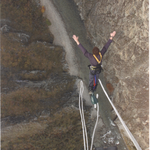 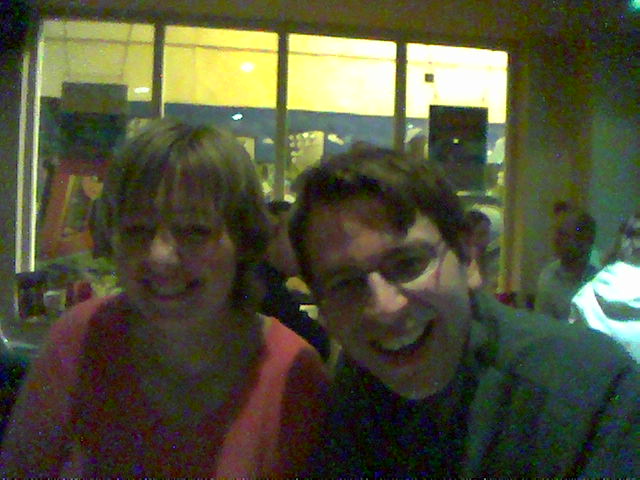 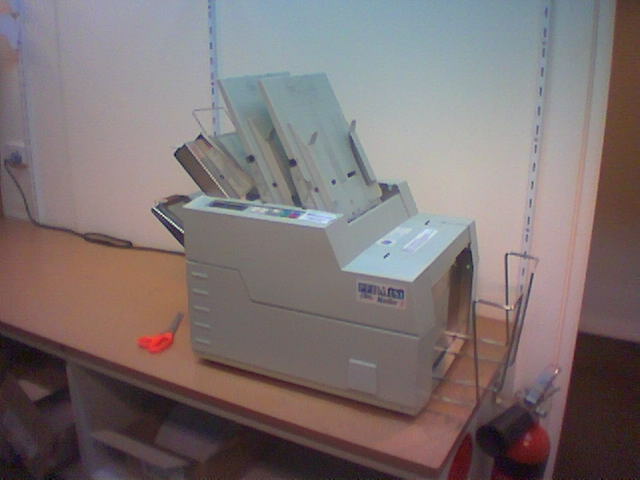 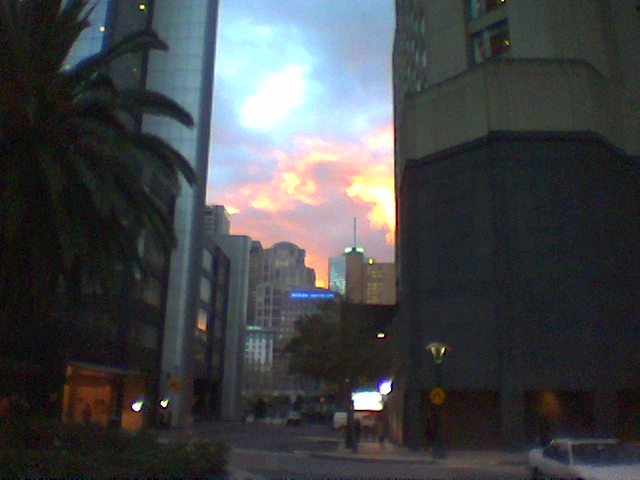 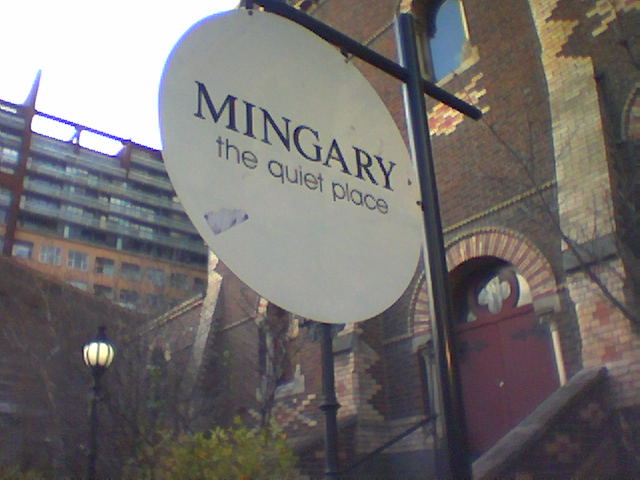 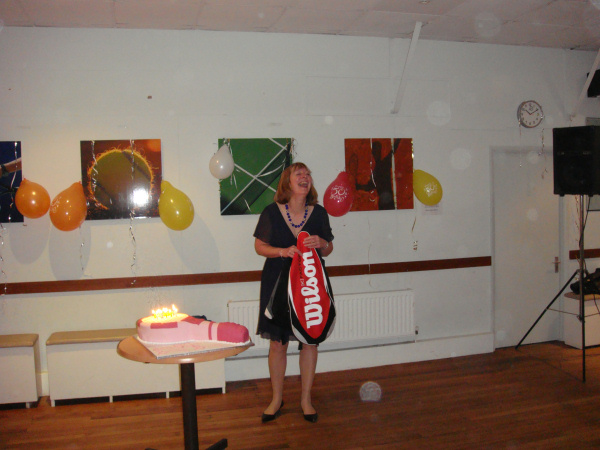 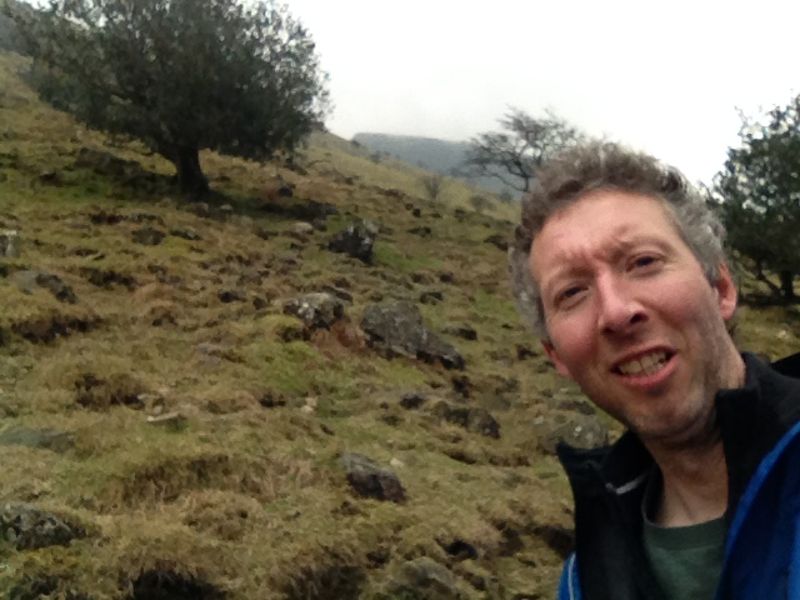 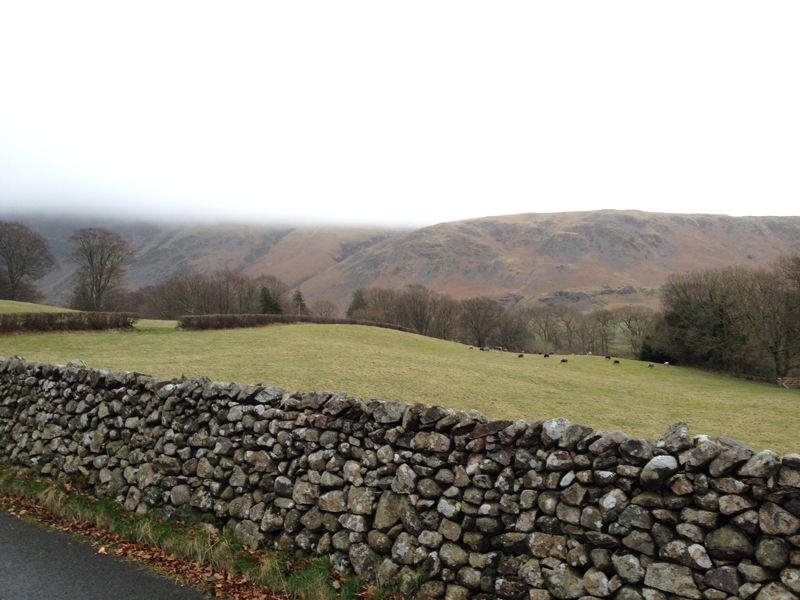 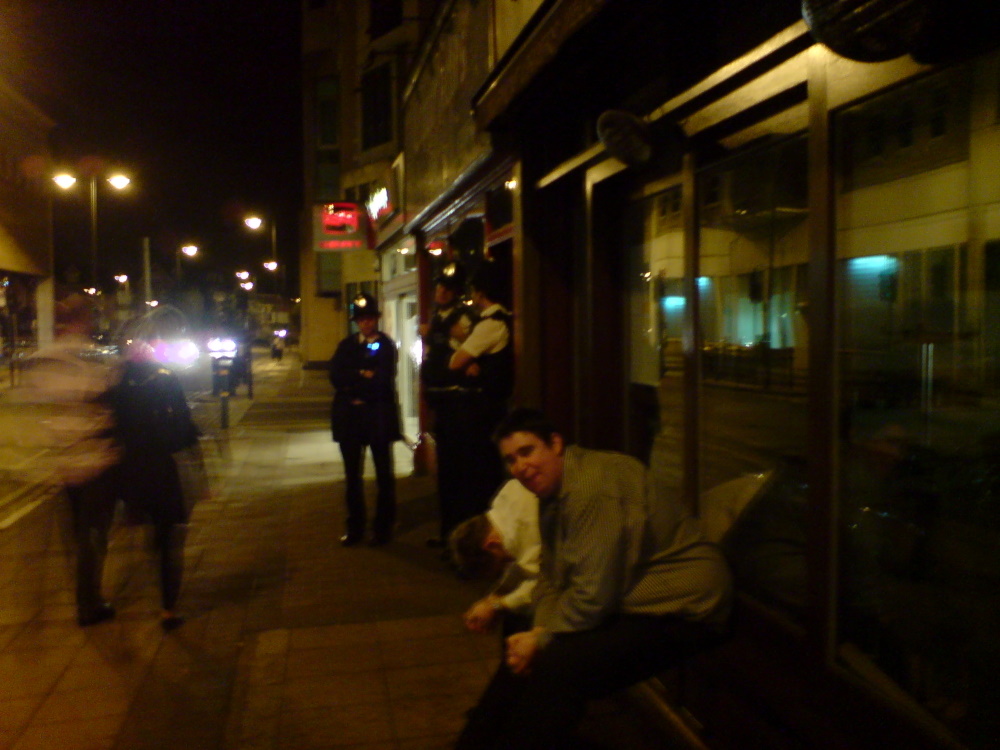