This could be inspiring news for many and used to quell bad feeling about this bad/racist cop killing of George Floyd, instead the media just hype everything, encourage violence against police, ultimately letting criminals take over in deprived areas, which doubtless will become no-go zones for cops, making things worse for any regular folks there. To illustrate this there’s the Michael Brown case, which the media and politcians still repeatedly quote as a racial murder, yet where EVERY SINGLE EYE WITNESS(all local black ppl) said in the trial afterwards that the white police officer shot in self-defence and so was cleared. Again this could be used to quell violence, but no the fake news about it carries on. This isn’t discounting historic or one-off racist attacks, but those stats definitely point towards something better, riots and endless protests with no offered practical solution, do not. Really we just need to pray/hope for new leaders in the USA to rise up, both black & white, in politics & the media, that really aren’t scared to tell ppl these kind of things and encourage all people groups, towards better things – towards unity and practical solutions, instead of hype, violence and endless action-less complaint. Tulsi Gabbard seems a good start on the Democrat side by the way, it’s a shame she’s been sidelined by that party. 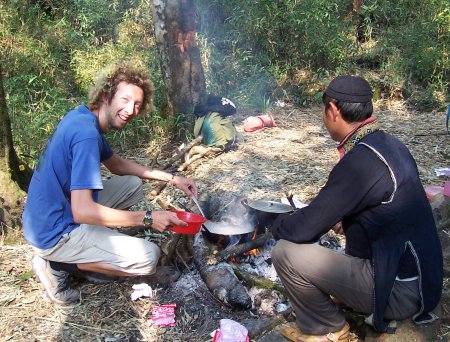 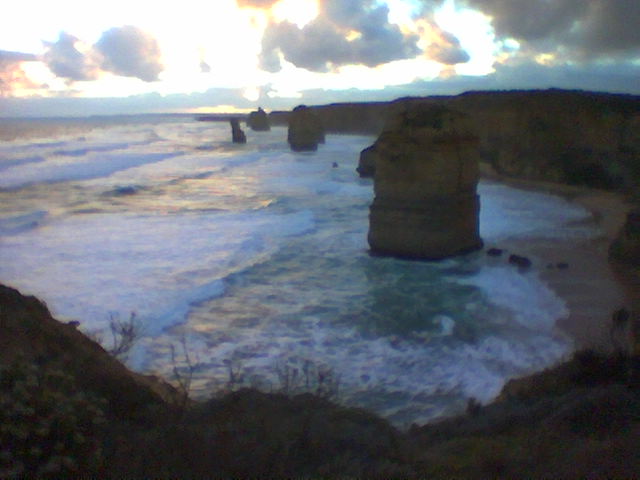 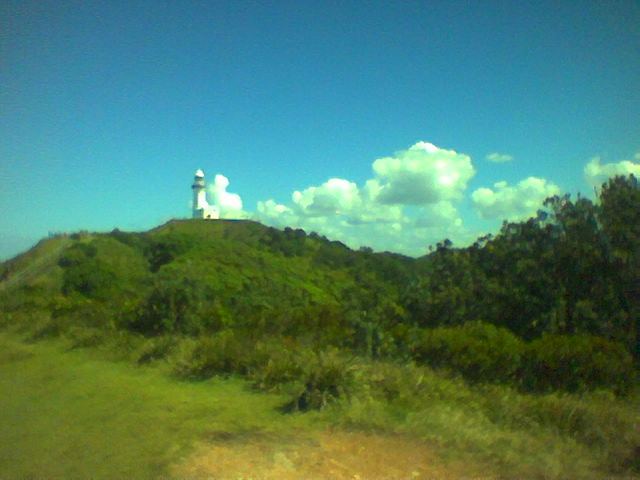 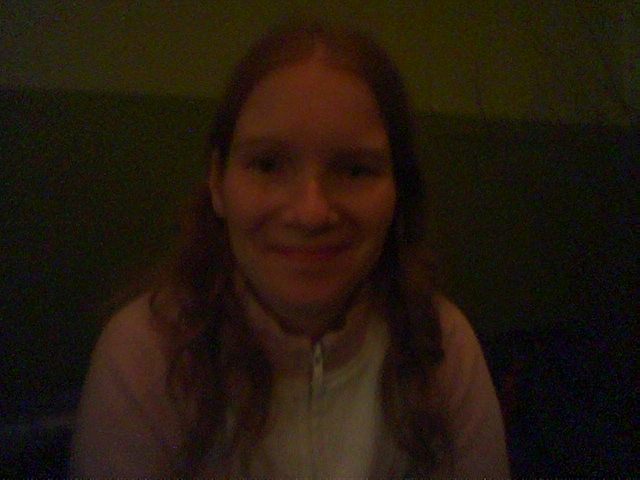 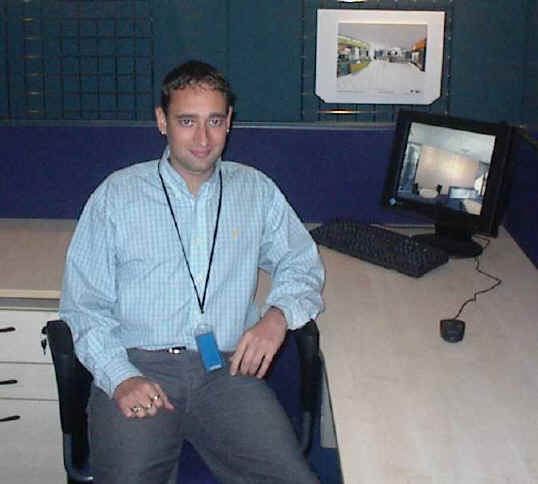 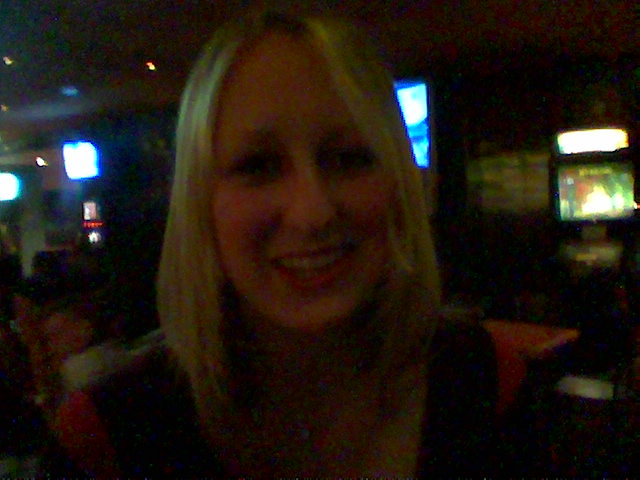 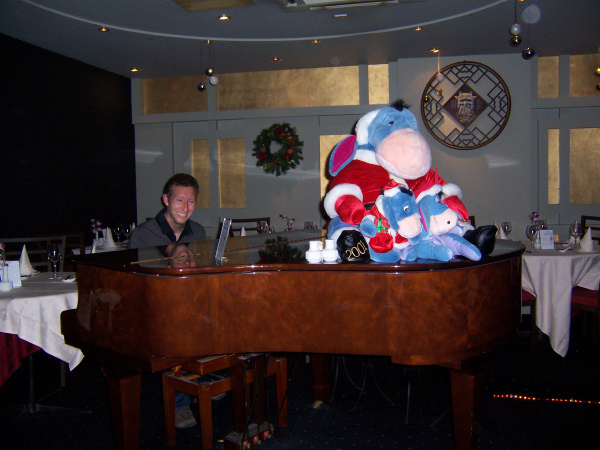 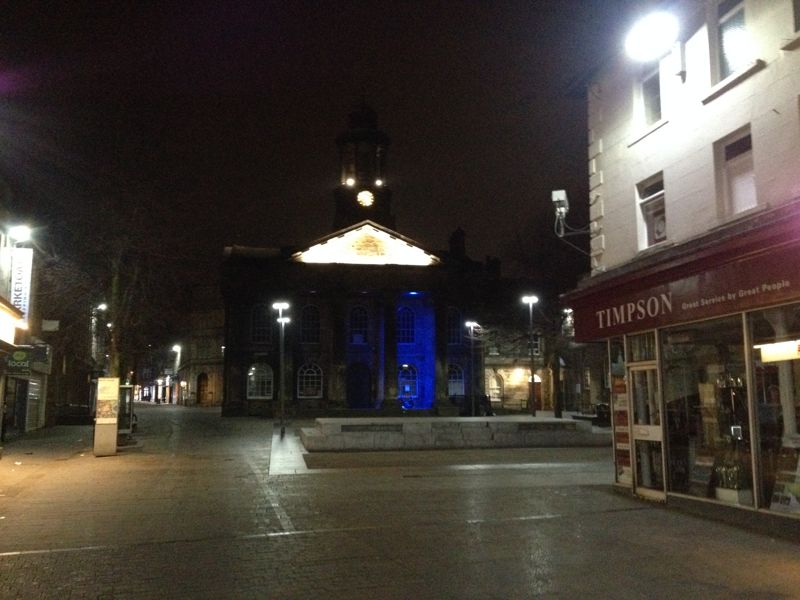