Sheesh! just back from 16.5 mile run to Epsom and back, man that was a long way!

took 3:30hrs but had a break at Epsom to re-fuel with surprisingly excellent Boots Energy bar + bottle of Gatorade (only rehydration drink that has no artificial sweetners[evil aspartme], flavours or colours) + there were so many flippin hills it was nuts

Think I must've subconsciously planned route with as much hills as possible, was like fell-running at points. Still Nonsuch Park was very pleasant despite the mud and I've cycled the route and driven it numerous times and it's one I like. Down London Road, waving at where the Sarah and the Rose live

) then onto North Cheam and eventually Epsom.

Fitness Note: Legs/self haven't felt this way since I used to play tennis with Wiltshire, Georgi and co for 6 hours a day back in the sun of 2006!!

Now munching on pasta + ham, tomorrow going to be interesting! 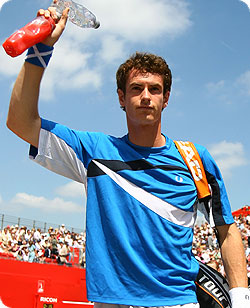 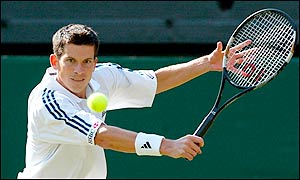 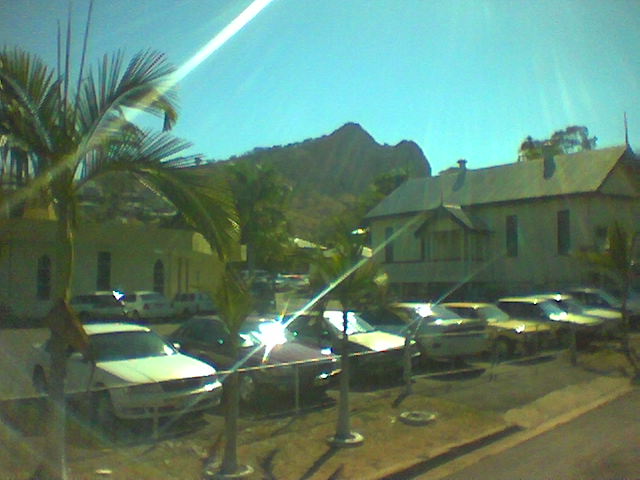 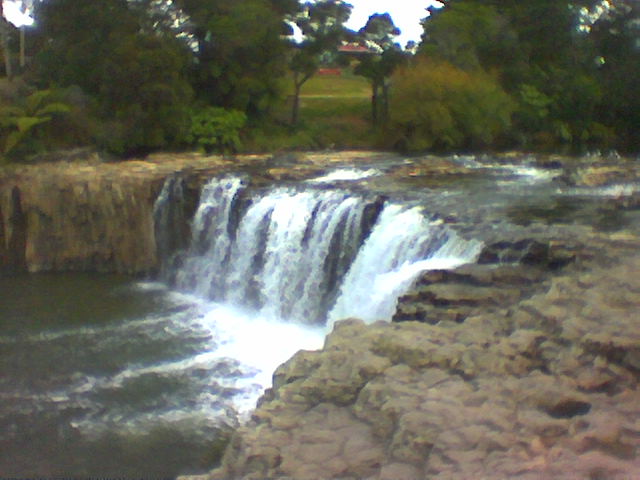 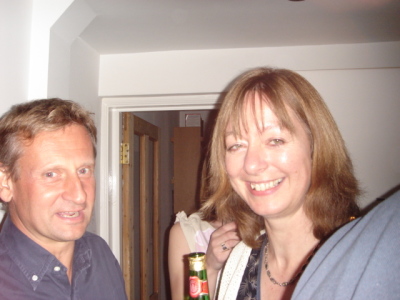 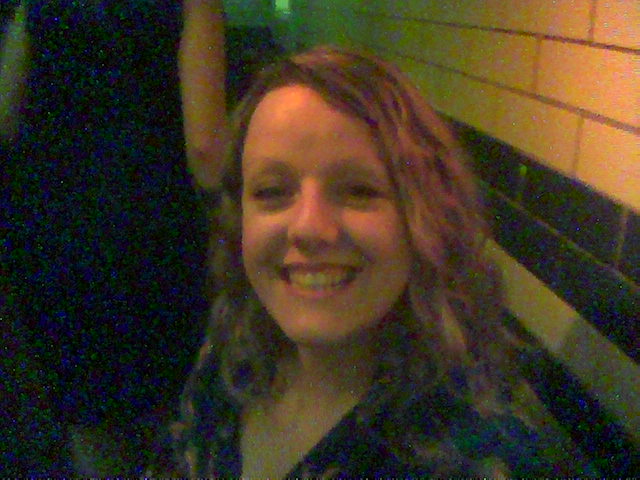 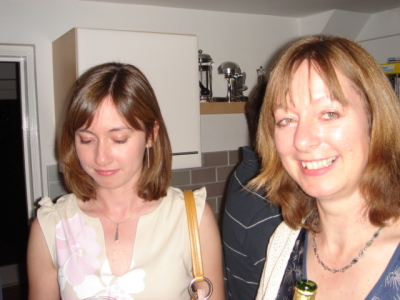 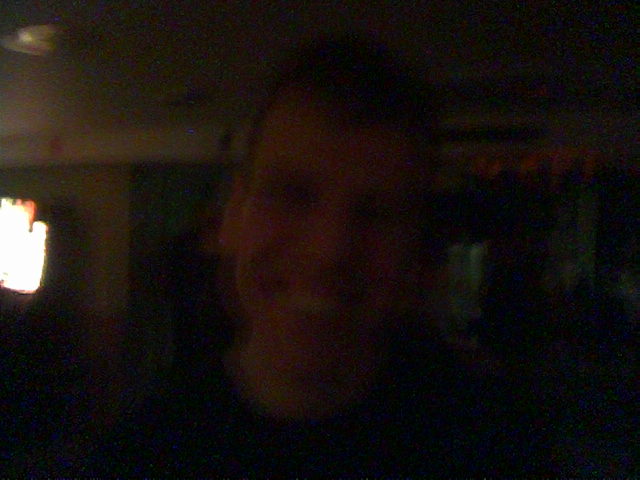 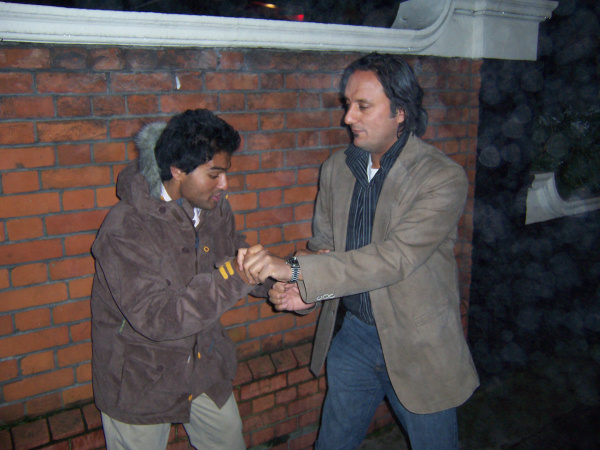 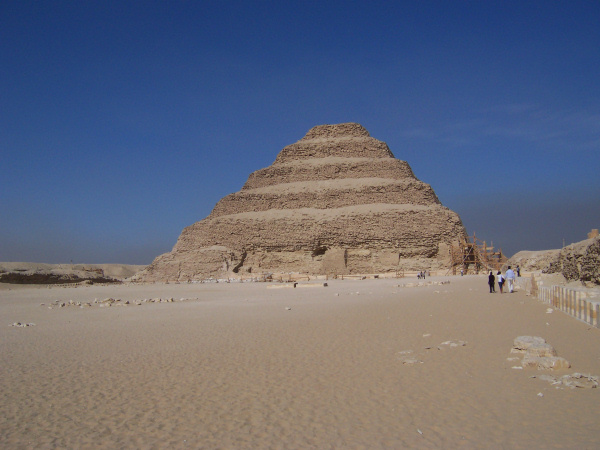