Just back from another 'long' run of 2:02 hours – apparently about 12.3miles, which gives me hope that a half marathon is now within my grasp!

For once it was light, since I left at about 1:30pm, ran up to the common and took a detour through Richmond Park. I thought this would be more pleasant than running up Kingston Hill like last time, which was tough going, but even on the grass it wasn't that much easier, bit more green and less cars though. I was a bit disappointed not to see any deer or squirrels or even birds though

though I did overtake a woman on a bicycle going up the rather steep hill there, lol, she overtook me on the way down and straight though. The Park also was a good option since it saved getting lost round the private estates of Kingston Hill like last time and made a nice run back into Raynes Park along Coombe Lane.

Legs aren't quite as tired as the last long run, seemed a bit more steady today, whereas I pushed it quite a bit at the start last time, am sure I could've (just about) made another mile or so, then I'd have hit the milestone of the teens!

Click here to see a 'rough' route map of today. I did cut down Chase Alley which Google doesn't know about. 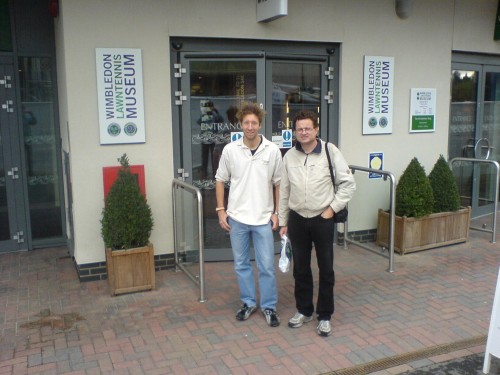 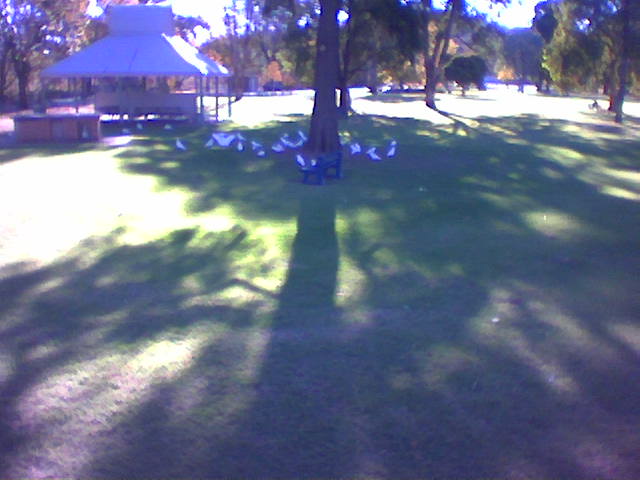 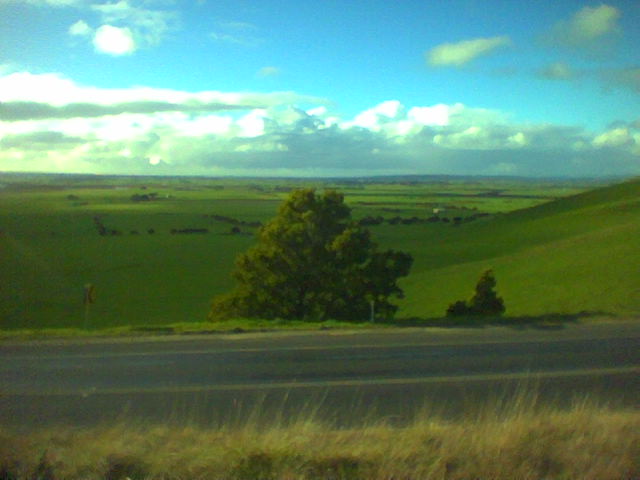 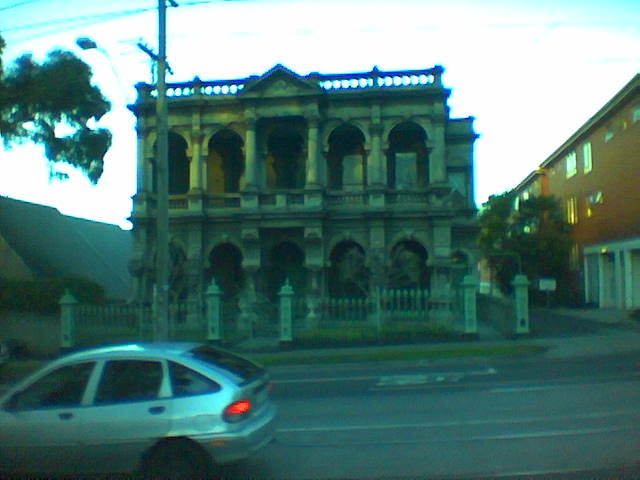 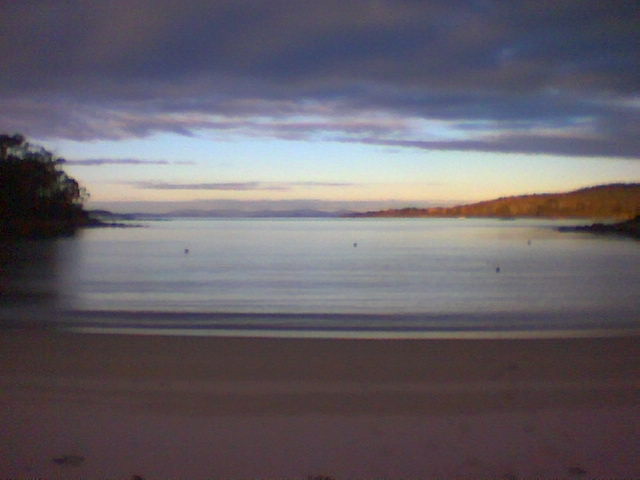 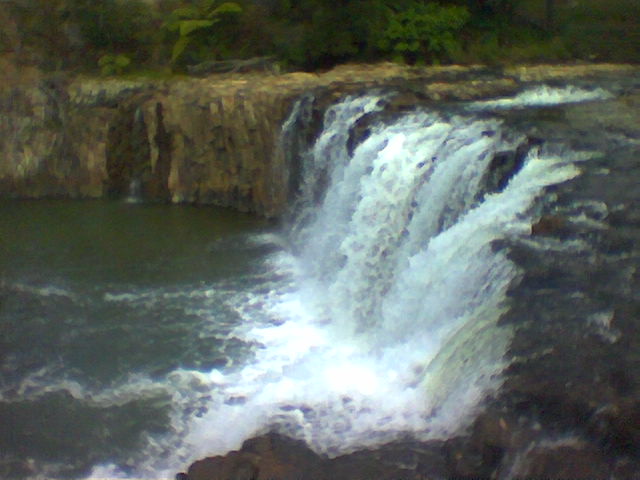 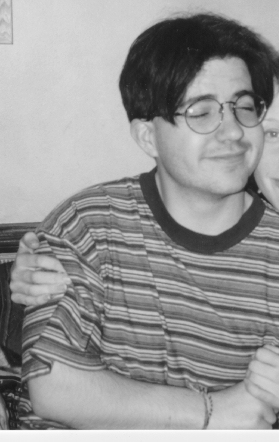 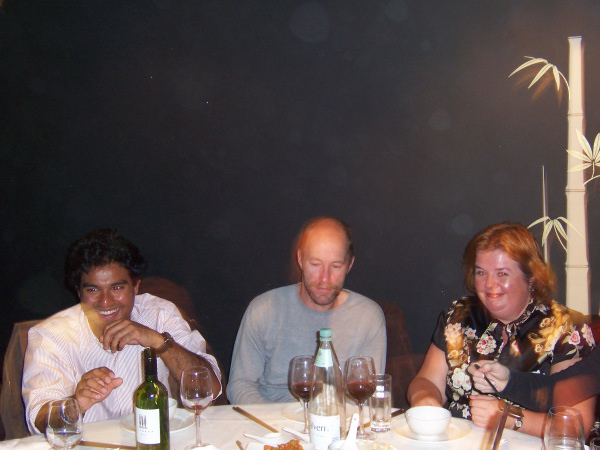 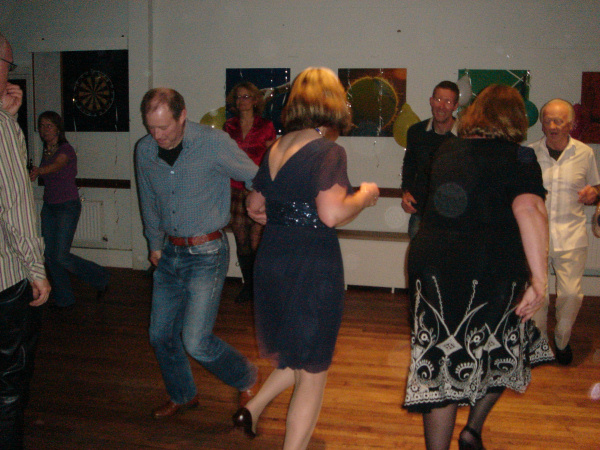 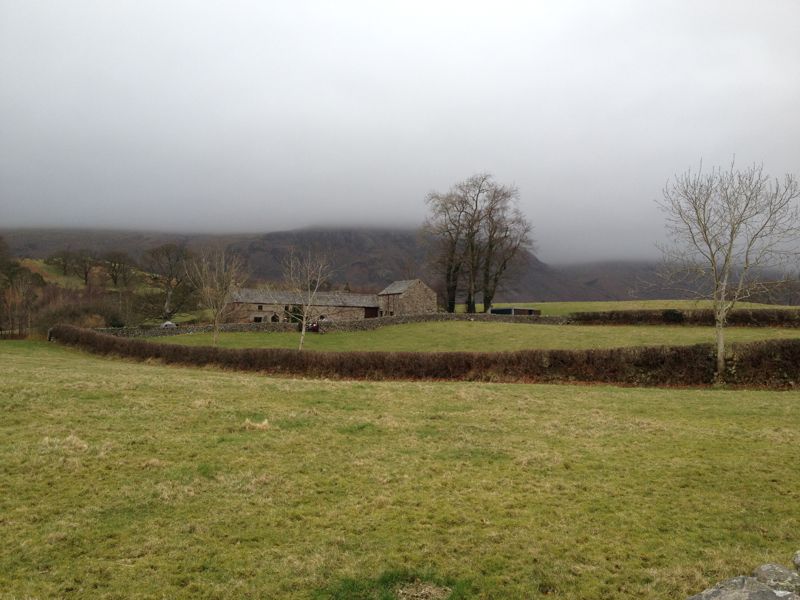