This is a fine and most nice tasting chickpea curry recipe. Invented this back in 2018 by modifying two recipes for chickpea curry from the BBC Good Food website – motivation was having an old tin of chickpeas in the cupboard and they are meant to be very healthy etc.

My sister draws pet portraits over at Paws To Pawtraits and her latest art-work is our cat Truffle! such a beautiful colour pet portrait of her that will go nicely on the wall, that’s what I thought anyway! Cool eh! 😀

After many years have finally finished writing the Jellyfish Song 😀

Leading a church “lifegroup”(aka small group, house group or Bible study meeting) once a week is usually a case of going to somebody’s house and physically meeting, BUT yesterday it was a bit different! what with the Coronavirus lockdown currently happening in the UK, we decided physically meeting was off the cards! Anyone over 70 has been advised to “social distance” themselves for the next 3 months and everyone else has been told to avoid any unnecessary social meet ups. Our church – Everyday Church, Wimbledon – also announced yday that all Sunday services are to be cancelled, until government guidelines change. As Christians we know that meeting up to worship God, pray, study the Bible and for fellowship/socialising reasons is very important, so what can we do?

Had some frozen venison sitting in the freezer, so decided to make a venison shepherd’s pie. Takes about an hour to cook.

Here are some tips from my trip to Iguazu Falls. You really don’t need to take an official tour, as the waterfalls are very easy to get to on your own. You can either walk or get a taxi or Uber to them, on both sides. It takes about half a day to visit the Brazil side and nearly a full day for the Argentine side(it’s a lot bigger and more developed). Try to visit the Brazil side first and then the Argentine side, both are very spectacular, but that is the best combination in my opinion. 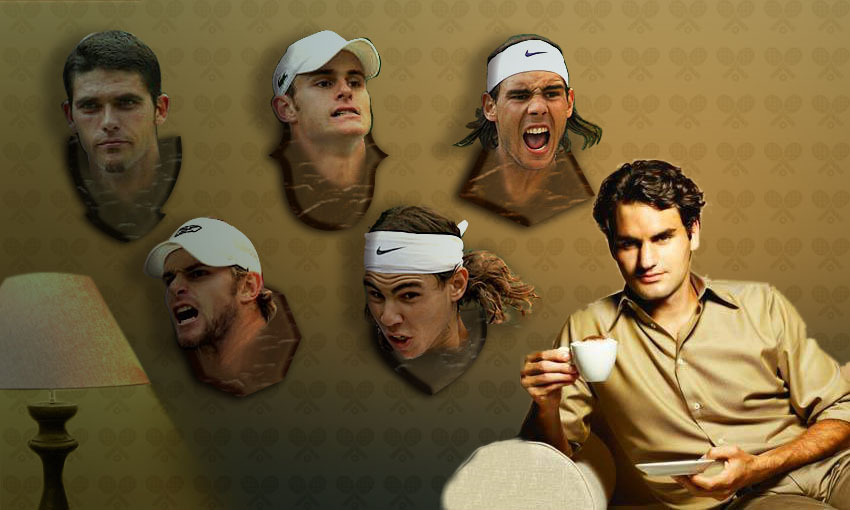 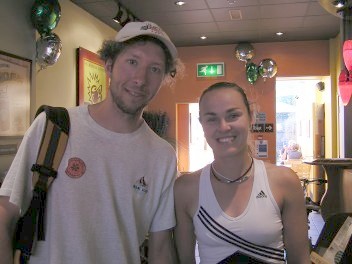 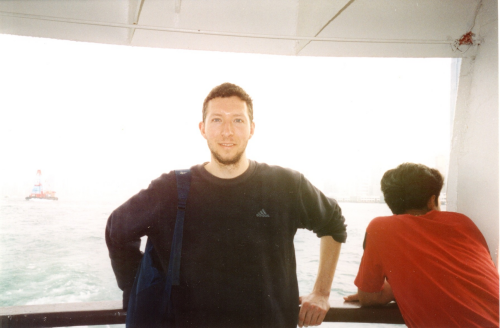 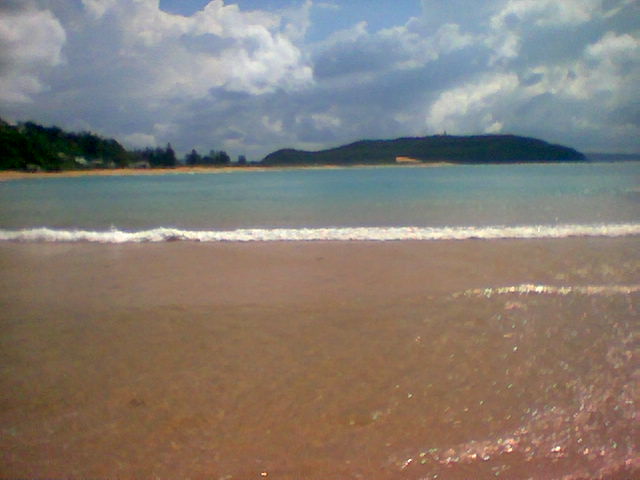 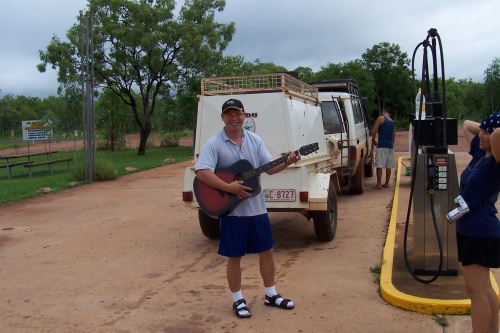 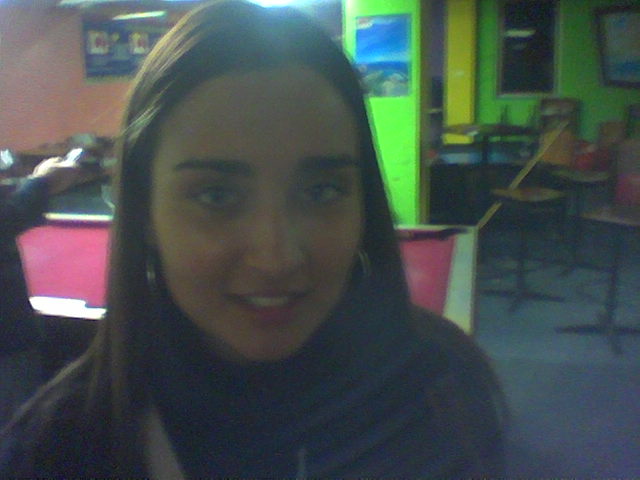 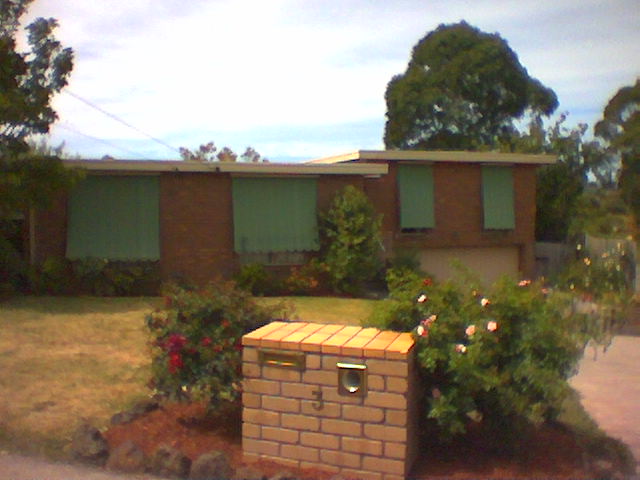 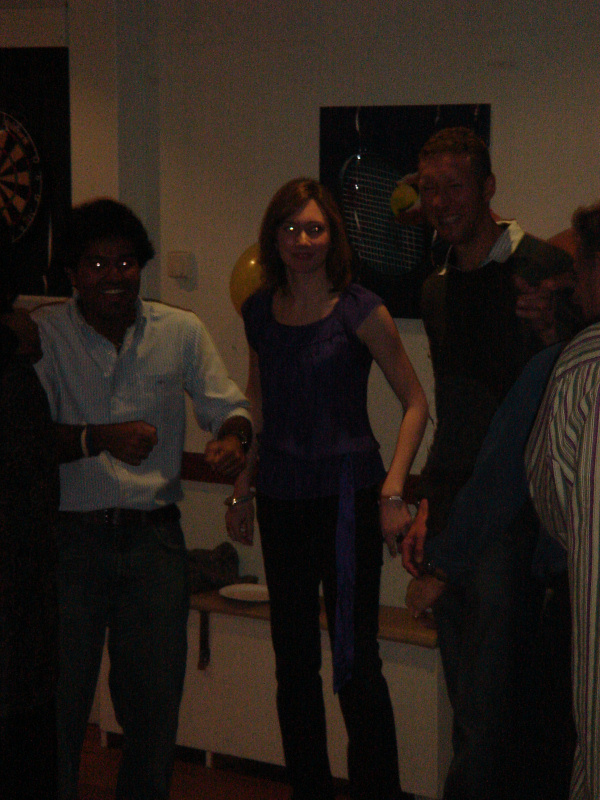 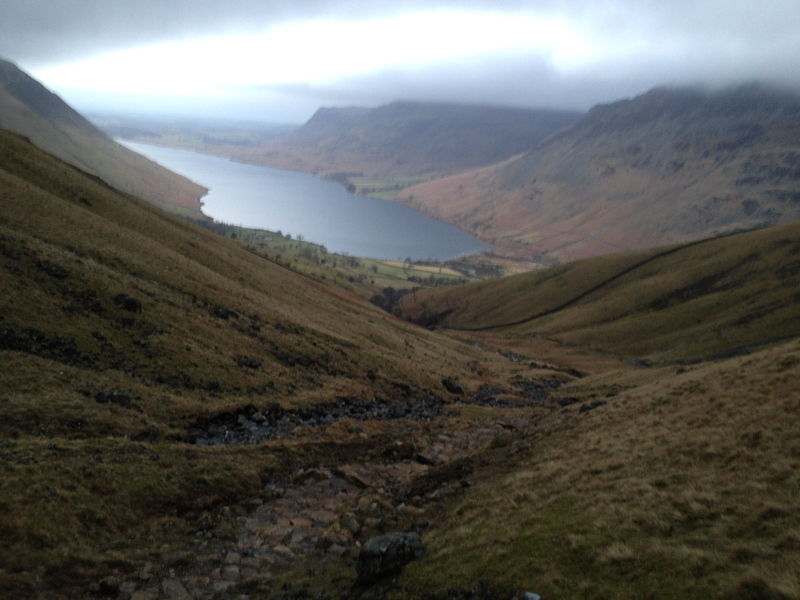 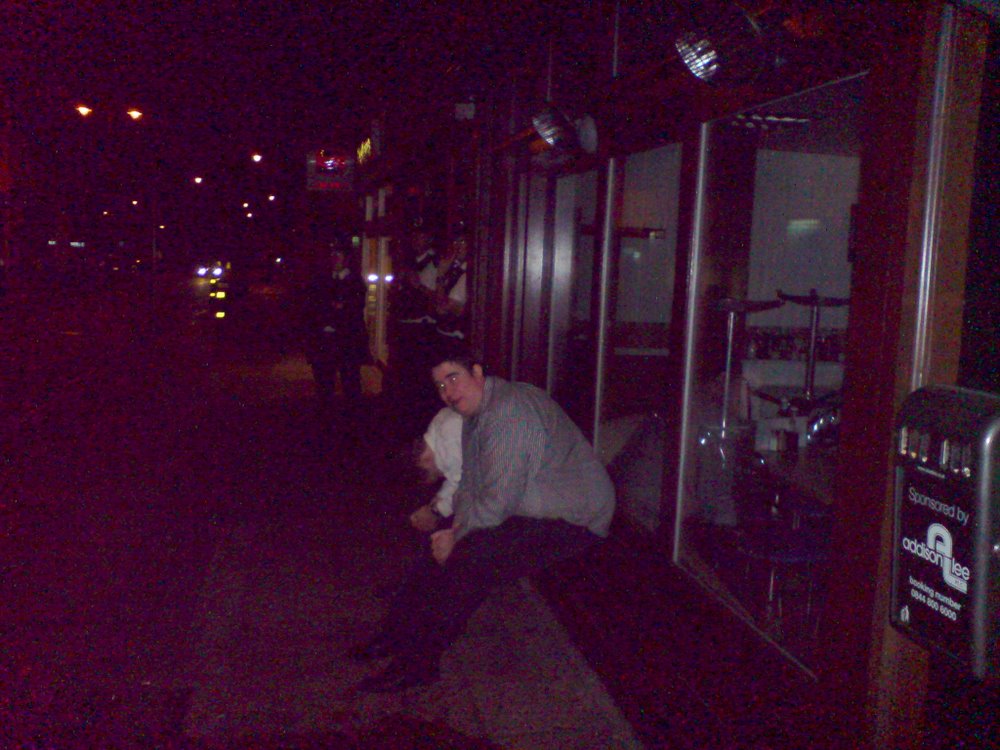